On April 2 in the Aldis Congress Center in Hradec Králové took place the 22nd year of two-day prestigious international conference ISSS focused on computerization of public administration, implementation of modern ICT technologies in this segment and overall digitization of companies. Traditionally it was accompanied by Visegrad conference V4DIS (Visegrad Four for Developing Information Society) and attracted more than 2,200 visitors this time. 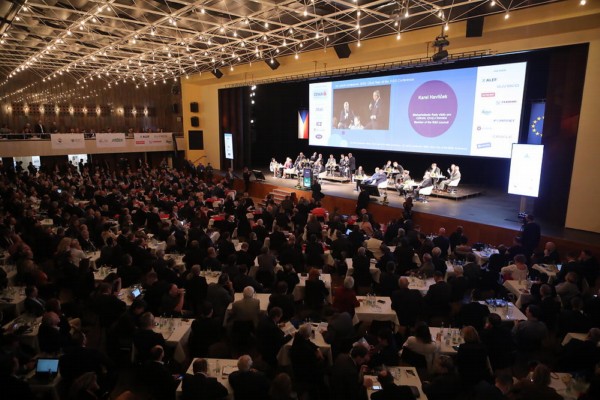 On Monday, April 1 2019, an event was inaugurated in the spirit of digital services for citizens. As the event offered a politically independent platform, there appeared many persons from the whole political spectrum. The conference program was filled with 200 presentations, discussions and workshops and over 100 institutions and companies presented themselves in the exhibition sector. 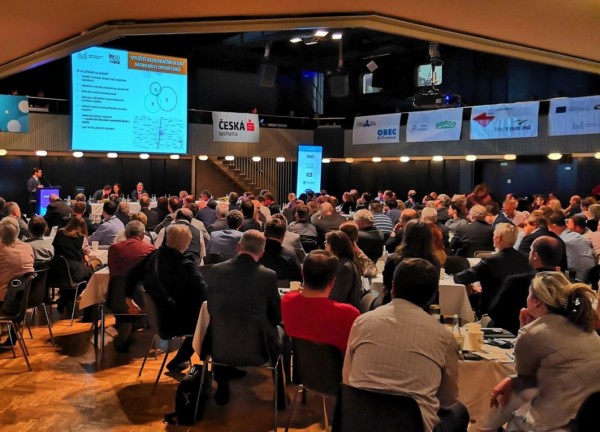 On the second day of the event, numerous panel discussions and lecturers' speeches took place as part of an extensive thematic block devoted to cybersecurity. Jindřich Šavel, the Novicom sales director, aroused interest in a presentation entitled "How to eliminate the risks associated with the activities of untrusted devices on the network". The morning session was summed up by a panel discussion with the participation of most speakers. 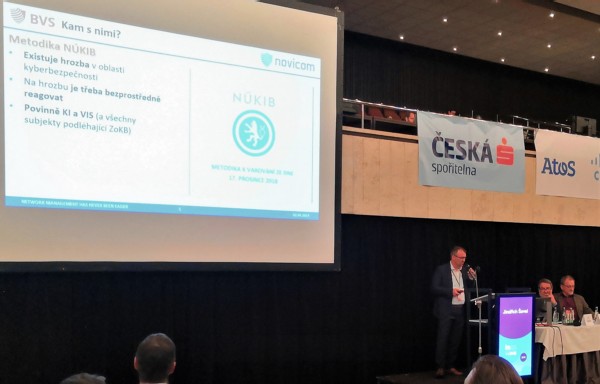 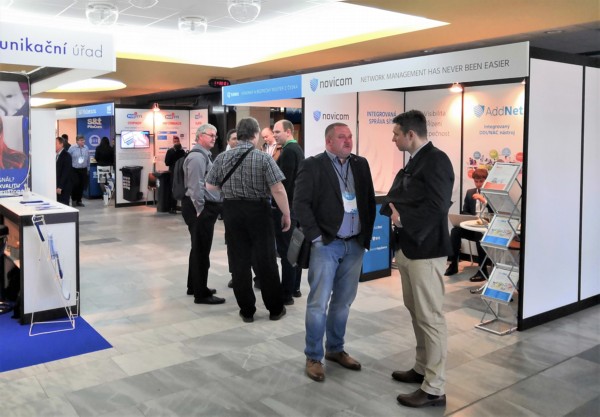 In addition to the lecture, Novicom had the opportunity to present its solutions at the company's stand in the exhibition sectors. There were many questions on the integrated DDI/NAC tool, AddNet as well as BVS - Business Visibility Suite - a tool for transparent visualization of network communication and modeling the context of business services using IT infrastructure. 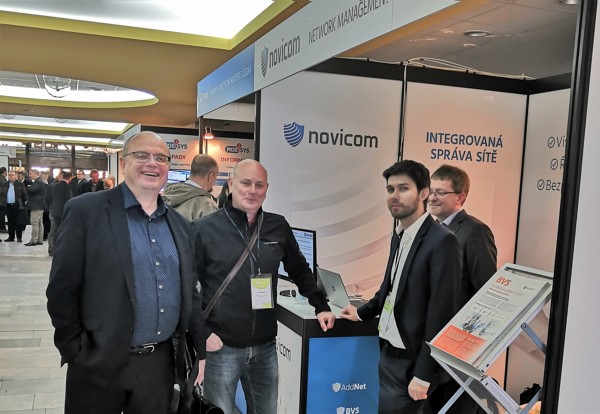 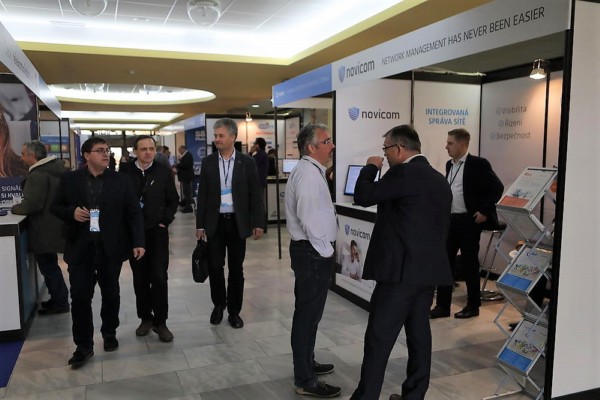 A two-day programme was filled not only with the usual stream of speeches, presentations, and discussions but it also included important accompanying events such as the results of the popular competitions. The European Commissioner Věra Jourová received the Czech at 2019 (Český zavináč) Award for Significant Contribution to the Development of Digital Society in the European Union at the VIP Meeting on Sunday, March 31, 2019, in the Klicpera Theater. In addition, on Monday have announced results of the nationwide round of the competition JuniorErb, as well as the traditional workshop of the Golden Crest (Zlatý erb) and ZlatyErb.sk and Biblioweb 2019.

The next 23rd ISSS conference will take place on 20-21. April 2020, back at the Aldis Congress Center in Hradec Králové.