The Novicom Company and the Vietnam Posts and Telecommunications Group (VNPT) have signed a Memorandum of Understanding (MoU) on cyber security cooperation. 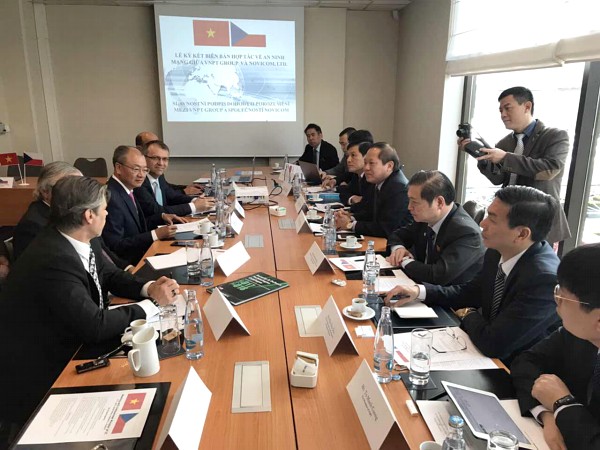 The MoU was signed by VNPT Deputy General Director To Manh Cuong and Novicom Sales Director Jindřich Šavel in Prague on April 14 within the framework of an official visit to the Czech Republic by a high-ranking delegation from the Vietnamese National Assembly led by its Chairwoman Nguyen Thi Kim Ngan. 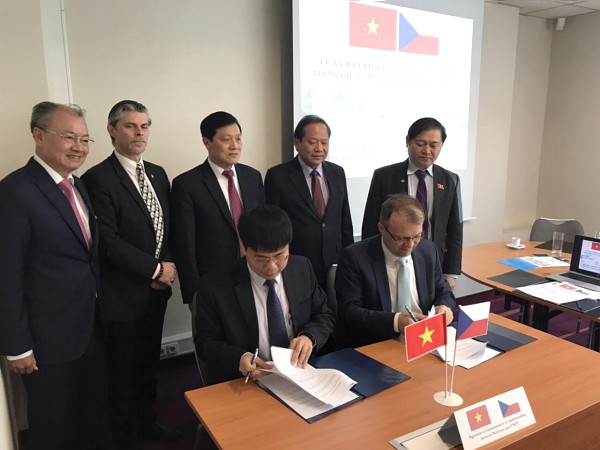 Speaking at the signing ceremony, Vietnamese Minister of Information and Communications Truong Minh Tuan said strengthening bilateral cooperation in information and communication technology (ICT) was one of the important contents in the NA delegation’s agenda during its visit to the Czech Republic. 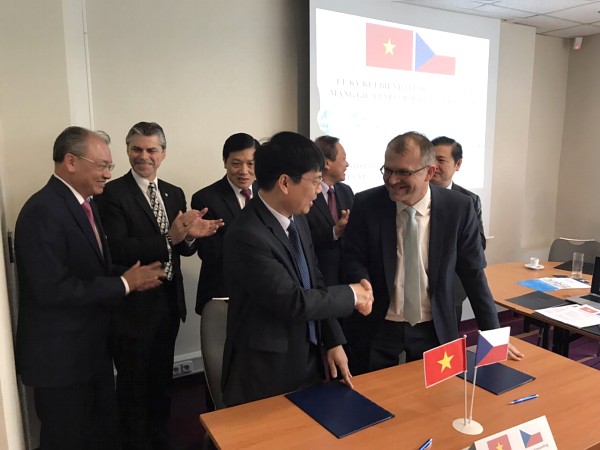 Vietnamese Television also informed about the signing of the agreement »