Novicom and other Czech companies had the opportunity to present their cyber security products and solutions ready for Vietnamese market.

As in 2016, these seminars were attended by Novicom as one of the Czech technology partners of the event. Novicom's sales director, Mr. Jindřich Šavel, introduced the key product of the company, AddNet - a unique integrated DDI/NAC tool for increasing the efficiency of IP address management and managing access security across large networks. 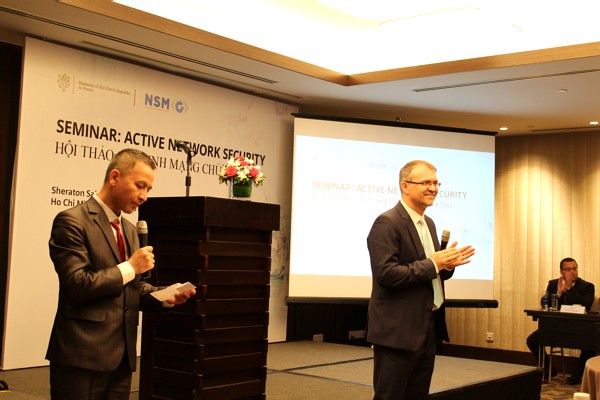 On 20th April 2017, a seminar was held in Hanoi at the Pan Pacific Hotel. The second workshop took place on Sheraton Saigon Hotel and Towers in Saigon on April 25th, 2017.

The main topics of the seminars was the latest development and trends in cyber security.

Seminars have attracted extraordinary attention among the professional public and representatives of the Vietnamese state administration and had a very high attendance.

The long-term interest of Czech companies from the NSMC cluster on the Vietnamese market has now brought first results in the form of signing two important documents.

In mid-April 2017 in Prague, Novicom signed a Memorandum of Cooperation for supplying its products with the significant Vietnamese state telecommunications company VNPT, and NSMC signed an agreement with Viet Thanh Technology Corporation (VITA) to establish a demonstration version of the security operations center in Ho Chi Minh City (Saigon). 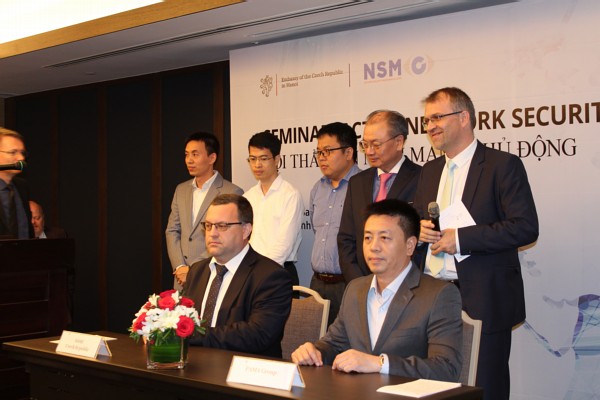 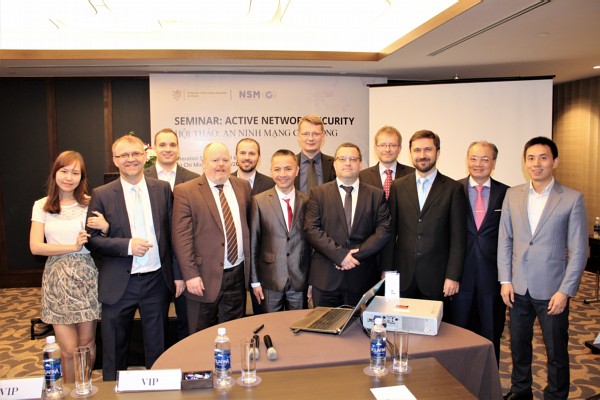